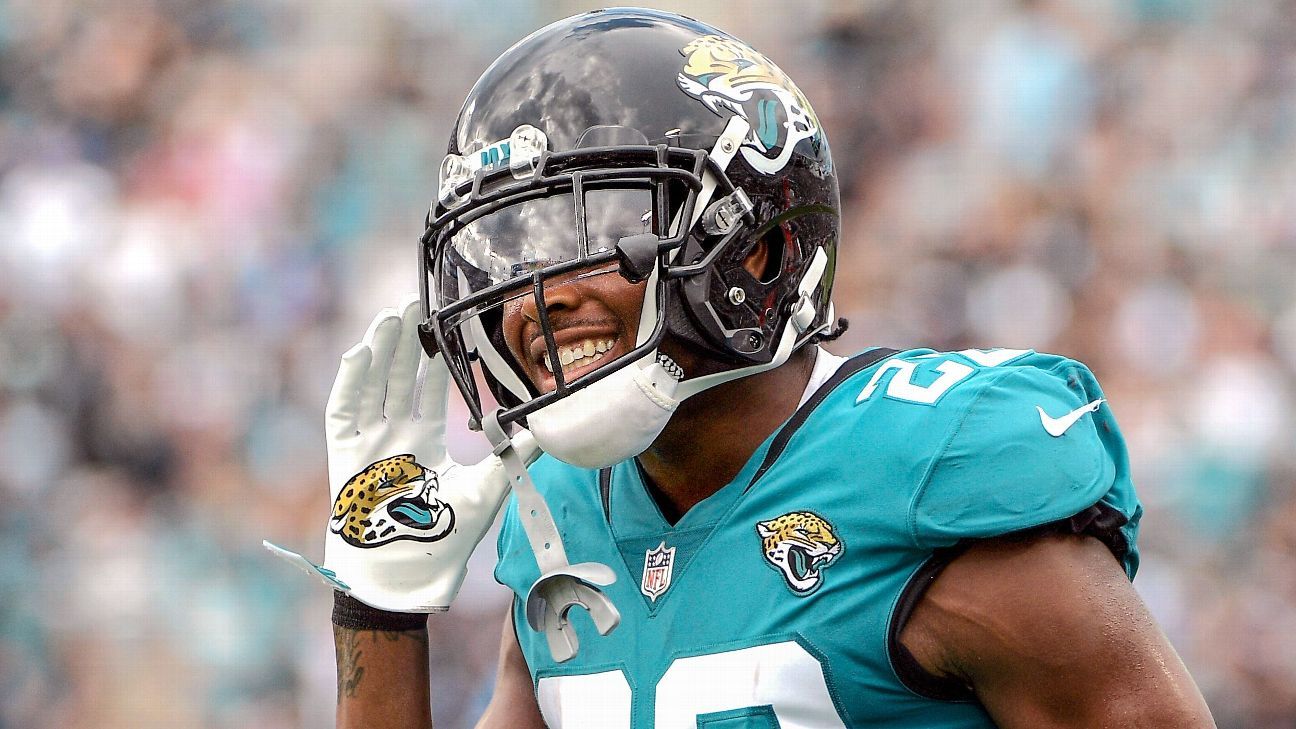 Jacksonville Jaguars cornerback Jalen Ramsey made headlines last year when he criticized several opposing quarterbacks in a published interview. He’s not going down that road again this year though.

Asked by ESPN Adam Schefter on his podcast if he wanted to evaluate the quarterbacks he will face in the 2019 season, Ramsey passed and only wanted to talk about Nick Foles, who signed a four-year contract this offseason to become the Jaguars’ new starting quarterback.

“You want to do this again, huh? I’m not going to do this again but, we do play some good quarterbacks this year, of course, but probably the quarterback I’m most excited for is Nick Foles,” Ramsey told Schefter. “I don’t have to play against him, of course. He is my teammate. He is a great teammate, the few interactions we’ve had has been great. Great man, great player as well. He has nothing to prove to anybody. He’s a Super Bowl champion, Super Bowl MVP. So, I hope he comes out here and he plays free and knows he has the support of everybody.”

In a 2018 interview with GQ magazine, Ramsey caused a stir by belittling several quarterbacks, including calling the Atlanta Falcons‘ Matt Ryan “overrated” and the Buffalo Bills‘ Josh Allen “trash.”

Ramsey, the No. 5 overall pick in 2016, has made two Pro Bowls and was named a first-team All-Pro once in his first three seasons. He has nine interceptions and 44 pass breakups and hasn’t missed a start.